The Supreme Court today handed down judgment in the case of Steel v. NRAM, considering the circumstances in which a solicitor for one party to a transaction may owe a duty of care and be liable for negligent misstatement to the other party.

In unanimously allowing the appeal, they have reaffirmed the primacy of the test: was the reliance of the other party reasonable and was it foreseeable? They concluded that the lender’s reliance on statements by the borrowers’ solicitors, without independently checking those statements against its own records, was neither. They therefore restored the decision of the Lord Ordinary that the lender’s claim failed. Although a Scottish case, the principles considered and applied were the same as in England and Wales.

Back to News Listing 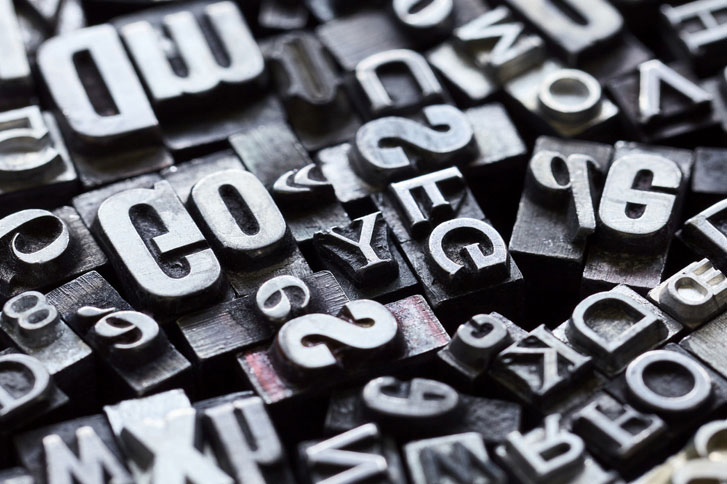 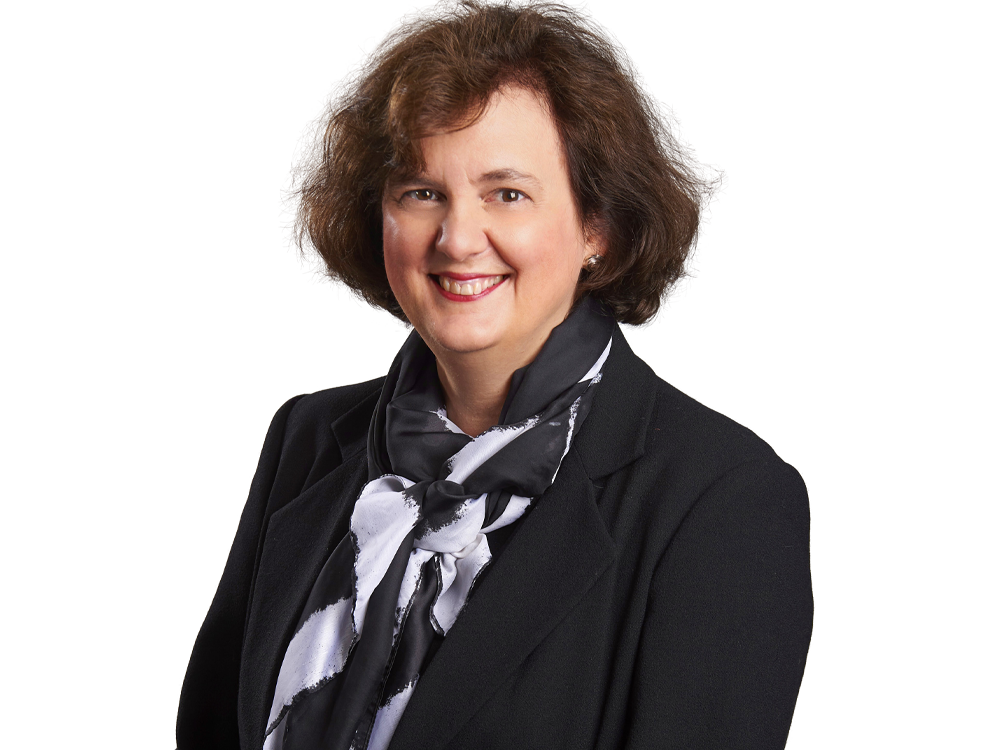