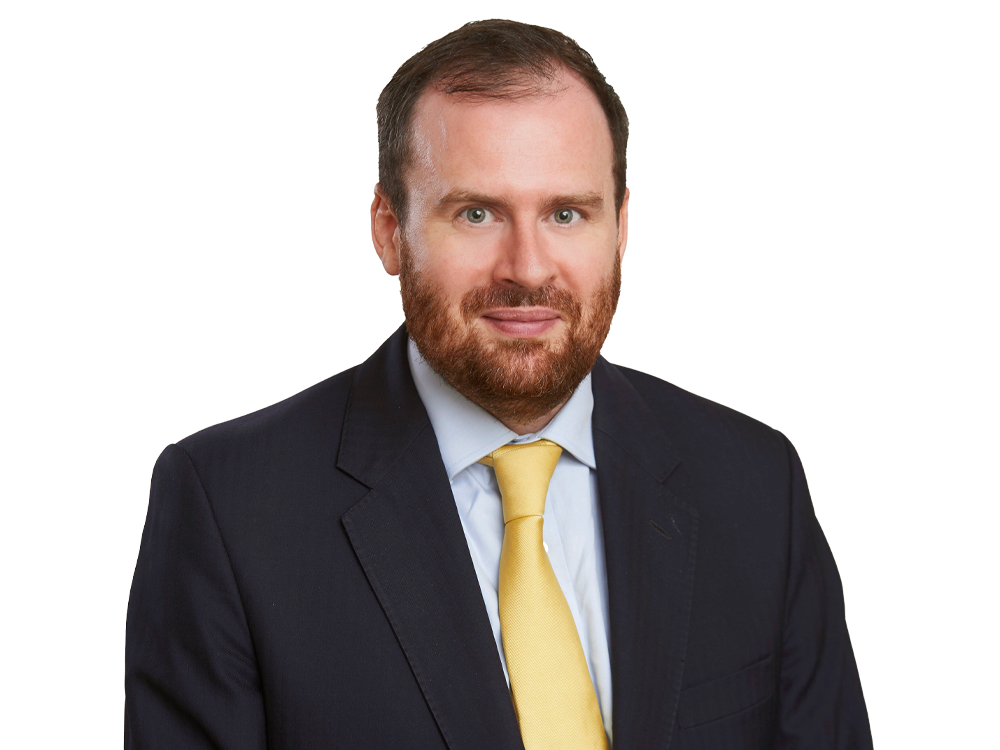 Richard joined Chambers in October 2012 after completion of his pupillage at Hailsham and has developed his practice in all areas of Chambers’ work, including professional negligence, medical law, personal injury and regulatory and disciplinary work.

In his own practice, Richard is regularly instructed to appear before the County Court and High Court for both claimants and defendants in a wide range of hearings. He represented the appellant in the High Court in Kingsley v Orban [2014] EWHC 2991 (Ch).  He is frequently asked to advise and draft statements of case, particularly in professional and clinical negligence cases. Richard also regularly represents practitioners before the Nursing and Midwifery Council.

Richard obtained a first at Oxford in Modern History and a distinction on the Graduate Diploma in Law at City University. During his BVC year, he won the Lincoln’s Inn Open Mooting Competition and the Crowther Shield Advocacy Competition.

Richard is frequently instructed in professional negligence matters, including claims against solicitors, accountants and financial advisers. Richard also has experience of claims against auctioneers and surveyors.

Richard has experience of dealing with claims regarding allegedly negligent advice given in cases concerning wills, employment law, powers of attorney and matrimonial disputes, as well as cases with limitation issues.

Richard also regularly drafts statements of case in accountants’ negligence cases and has advised on vicarious liability in a claim brought against a bookkeeper arising out of the fraud of one of its employees.

Richard gained considerable exposure to medical law during his pupillage, including advising on liability, limitation, contribution and quantum, and drafting pleadings for both claimants and defendants in general medical and dental cases. He also assisted David Pittaway QC in Shawe-Lincoln v Neelakandan [2012] EWHC 1150 (QB).

In his own right Richard is frequently instructed in clinical negligence matters advising on both liability and quantum and drafting pleadings for both claimants and defendants. He has been instructed in cases involving, among other things, orthopaedic negligence, negligent post-operative care and cosmetic surgery.

Richard has an established practice in disciplinary work before the Conduct and Competence Committee of the NMC and represents nurses at all stages of the regulatory process. Notable cases include:

Richard has also been instructed in a complex management failure case involving two nurses listed for a 15 day hearing. He has experience of registration appeals and has advised on an appeal by the Professional Standards Authority.

While a pupil to Nicholas Peacock, Richard saw a number of disciplinary hearings in the GMC and the GDC, and saw two appeals to the High Court from the Fitness to Practise Panel of the GMC.

Richard has also appeared before the GMC at the interim order stage and represented a doctor (pro bono) who had been convicted of violent disorder.

Richard has advised on a range of contractual disputes including the construction of terms in commercial contracts and policies of ATE insurance. In the course of a partnership dispute he has advised on common intention constructive trusts arising out of life insurance policies. He also is familiar with disputes arising out of recruitment contracts and landlord and tenant disputes.

“He has fantastic attention to detail and is extremely thorough. Incredibly user-friendly. Pragmatic advisor.” Legal 500, 2021

Personal: Richard is a keen singer and pianist, and held a choral scholarship at Christ Church, Oxford. He continues to sing on a semi- professional basis. He enjoys most sports, and has the unenviable task of supporting Aston Villa. Richard also enjoys cooking, travelling and history (with a particular interest in 19th century American history).

“He is down to earth and practical, with superb drafting skills.”

“He has fantastic attention to detail and is extremely thorough. Incredibly user-friendly. Pragmatic advisor.”

"Hailsham Chambers contains many of the most sought-after barristers at the London Bar."